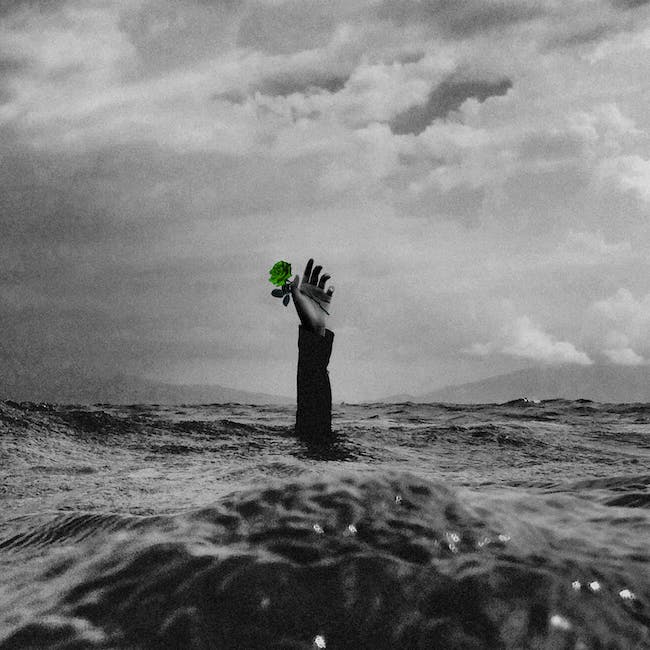 THIS EVENT HAS BEEN POSTPONED. NEW DATE TBD

Yoshi Flower is an anti-pop anti-hero.

Growing up in the socio-economically diverse Detroit scene, Yoshi found himself navigating many different circles. The rich kids with too much money for drugs and the rough-and-tumble kids with not enough — both played a part in shaping Yoshi’s sound today. Flower’s early upbringing was informed by equal parts electronic, hip-hop, and rock music. Today, he’s the kind of person you’ll find simultaneously practicing meditation while also aspiring to own a Lamborghini.

Flower made his debut stage performance at Bonnaroo, and has since toured with Dua Lipa, SG Lewis, Whethan, Skizzy Mars, EPIK HIGH, blackbear, with guest appearances at Coachella with close collaborator Elohim. Summer 2019 took him to Made In America, Lollapalooza (Chicago) & Taos Vortex for festival performances.

He signed with Interscope in 2018 before releasing the debut mixtape “American Raver.” The project, which iD called “a pledge of allegiance gone goth,” featured collaborations with Jesse Rutherford of the NEIGHBOURHOOD and comedic interludes from Brandon Wardell. His follow up mixtape "PEER PLEASURE" came summer 2019, with PAPER Mag commenting "PEER PLEASURE ends up being a low-key pledge to the broken love affair we all have with our own psyche."

On paper, Yoshi’s aspirations — personally, musically, emotionally — may seem like a tall order but the results — including tracks “Just on Drugs,” “Dirty Water,” and “Brown Paper Bag,” which is featured in Netflix’s “On My Block” — speak for themselves.