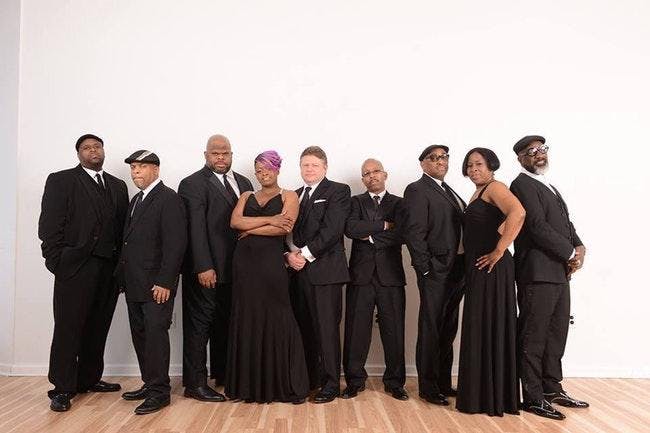 The URBAN GUERILLA ORCHESTRA is simply untouchable. Consummate professionals with decades of experience, World class musicians that record and tour with major label artists. Undoubtedly they are one of the best bands performing throughout the United States today. Directed by trumpeter Henri McMillian, The URBAN GUERILLA ORCHESTRA is comprised of instrumentalists and vocalists who have worked with artist such as Michael Jackson, Quincy Jones, Aretha Franklin, Boyz II Men, Alicia Keys, Gladys Knight & the Pips, Kool & the Gang, The Roots and countless others.

Nadjah Nicole from NBC’s Emmy Award winning TV show The Voice, is a Delaware native. She was formally introduced to 10 million viewers during her 10 week run on the show. She is a talented singer and songwriter who has amassed an impressive resume.

Nadjah has a soothing, soulful and melodic vocal style that compliments her soulful-pop music. Performances are a standard serving of soul music with a pop twist. Nadjah's focus is on making an impact on the music scene, along with her band she performs original music as well as everyone’s favorites.