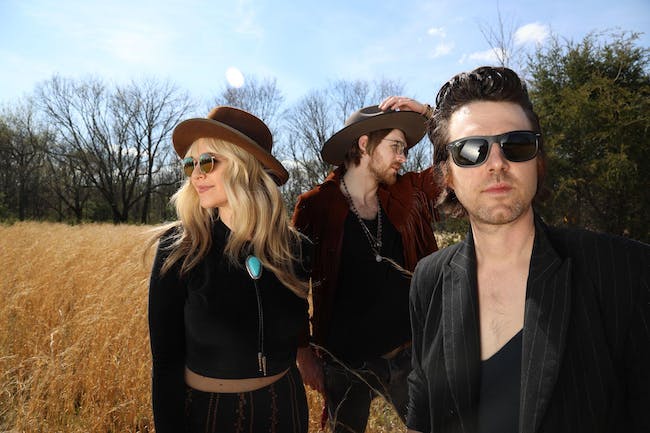 Inspired by the likes of Gram & Emmylou and Nicks & Petty, TOWNE hits like a 70's rock band matched with smooth acoustic roots and an Americana vibe. The group's impeccable songwriting and imperfectly perfect harmonies has quickly separated them from the sea of Nashville's singer/songwriters. After a million miles of shows, songs, good faith and bad deals, TOWNE caught the ear of Grammy award winning producer Mitch Dane and recorded their debut full length album “In the In Between” released in August 2019.