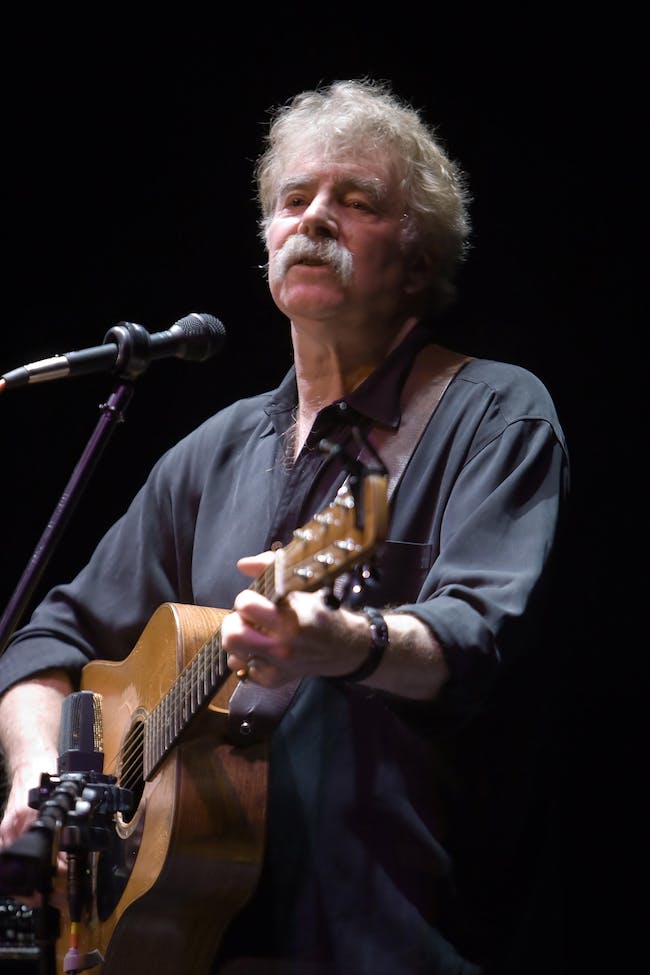 Tom Rush’s impact on the American music scene has been profound. He helped shape the folk revival in the ’60s and the renaissance of the ’80s and ’90s, his music having left its stamp on generations of artists. James Taylor, Emmylou Harris, Tom Petty and Garth Brooks have cited Tom a major influence. His early recordings introduced the world to the work of Joni Mitchell, Jackson Browne and James Taylor. Subsequently, his Club 47 concerts brought attention to artists such as Nanci Griffith and Shawn Colvin.

As vital and engaging as ever, Tom is still doing what audiences love him for: writing and playing …passionately, tenderly…knitting together the musical traditions and talents of our times. He’s also celebrating a YouTube hit, The Remember Song, for his generation that’s gone viral with over 7 million views.

Currently Tom tours as a duo show, accompanied by up and coming Singer/Songwriter Matt Nakoa, continuing to captivate his sell out audiences of loyal fans.