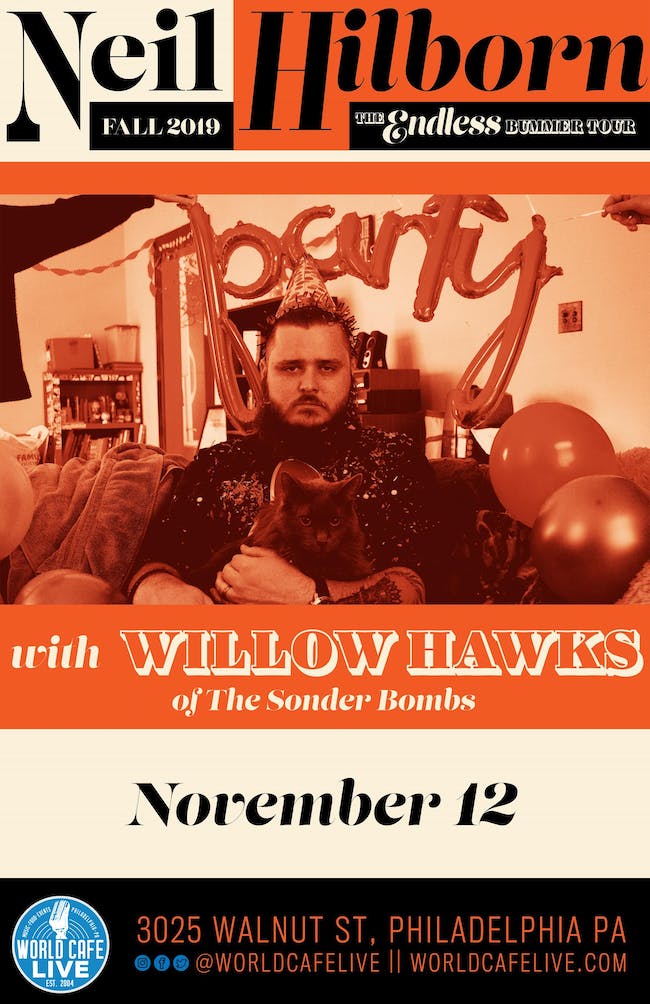 Kai has performed for TEDX Philly, CNN, BET, PBS, and NPR, among others. She has given readings and speeches in many notable venues, including the San Francisco Opera House, Gramercy Theater, The Kimmel Center, and The Nuyorican Poets Cafe, along with over 50 colleges across the country. Kai has delivered keynotes and facilitated workshops at several conferences, including IvyQ, The Diversity Inclusion & Fairness Conference at Georgia Southern University, and the Black Students Alliance Conference at Smith College. She is a two time international grand slam champion, winning Brave New Voices in 2011 and The College Union Poetry Slam Invitational in 2016. In 2017 Kai received the Leeway Transformation Award for her years of art for social change work in Philadelphia.