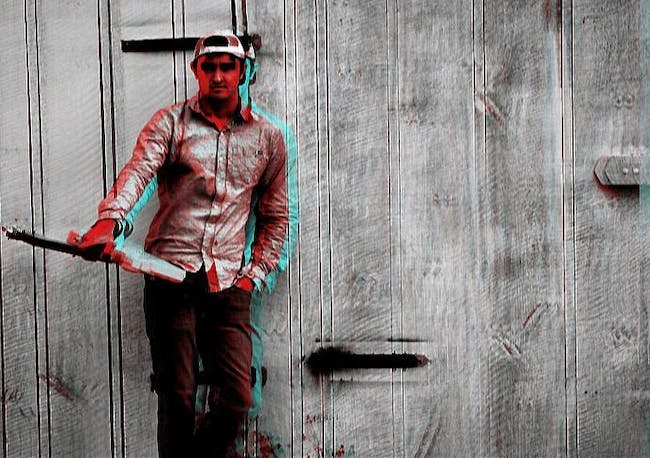 Returning to Philadelphia to celebrate the release of new music. Scott Levi Jones is a Nashville Americana artist and songwriter. With influences such as John Hiatt, The Band, and Little Feat. Scott's sound resides in roots, soul, and folk. Accompanying Jones on the 25th will be some of the finest musicians from Salem county. Bo Rains on Keys/Guitar, Fran Straughn on lead Guitar, Mitch Smith on bass, and Mike Morris on percussion. Come witness a special night.

Relaxed, raw, and steeped in classic acoustic troubadours like James Taylor and Jim Croce, Jackson Howard plays folkified indie rock with as much attention to detail in the fingerstyle guitar as in the lyrics. A recent transplant to Philadelphia, Jackson has performed at numerous venues around Philadelphia and has toured extensively, performing in 18 U.S. States, Canada, Iceland, Germany, Belgium and the Netherlands.