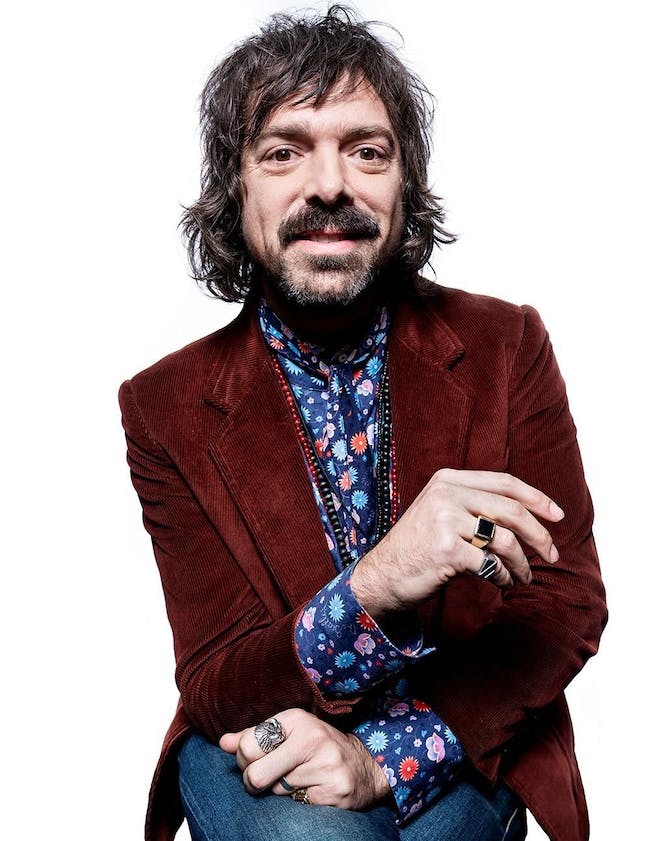 Facebook
Twitter
Email
Charlie Hall of The War on Drugs appearing at World Cafe Live in Philadelphia, PA - SOLD OUT

Charlie Hall is best known as the drummer for The War on Drugs, though his eclectic talents also extended to leading the Philadelphia male choral ensemble The Silver Ages and co-founding The Lindsey Buckingham Appreciation Society, a conglomeration of Fleetwood Mac enthusiasts from Philadelphia and New York. He has also recorded and toured with Jens Lekman and Tommy Guerrero, among others. In addition to being indie rock royalty, Hall is a longtime Miles Davis aficionado, with a particular fascination for the trumpet icon’s electric period.

2019 marks the 50th anniversary of the dawning of that controversial era, inaugurated by the release of Davis’ landmark album In a Silent Way. Hall and his group of stellar collaborators have been exploring the ‘69-’75 era of Miles Davis’ canon since the late 90s in San Francisco, and will reconvene to celebrate the 50th anniversary. The original brought together Classic Quintet members Herbie Hancock, Wayne Shorter and Tony Williams with soon-to-be fusion pioneers Chick Corea, John McLaughlin, Joe Zawinul and Dave Holland.