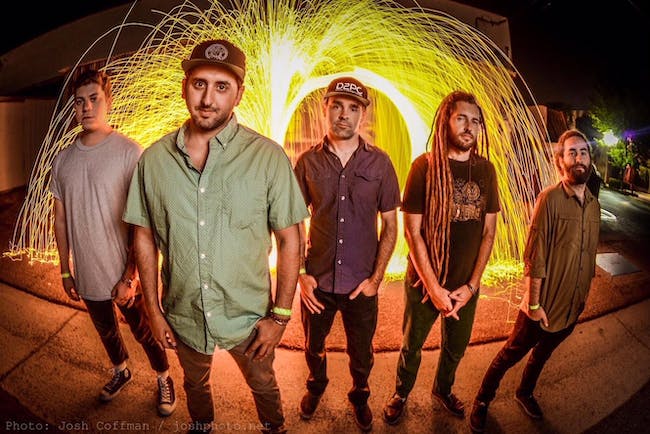 Stateside is a four piece alternative reggae band hailing from the outskirts of Philadelphia Pennsylvania. Formed in early 2019 with a distinctive east coast reggae rock and ska vibe, they are currently playing in support of three recently released singles off of their upcoming EP ...Rise.