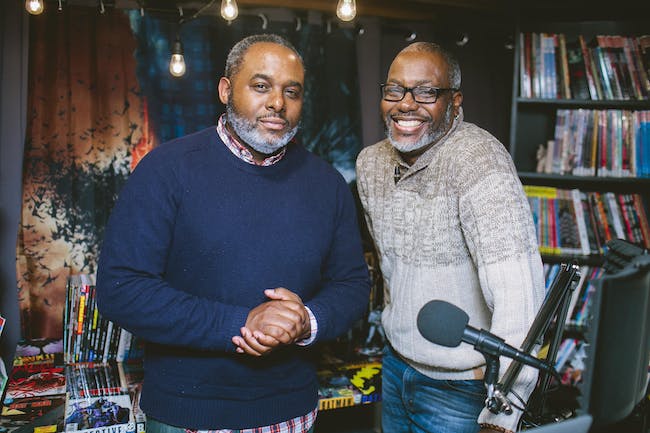 Len Webb & Vince Williams are on THE MICHEAUX MISSION - to watch and review every Black feature film ever released.

The two friends, always looking for collaborative opportunities, agreed to take on Len's challenge of watching and reviewing every Black feature film ever made and released to theaters. In Vince's words, they hope to give 'Rolling Stones' magazine style examination to these under-appreciated works of art. Together they hope to find the perfect wine to drink with Pam Grier's 'Coffy', the five movies since 1985 in which Samuel L. Jackson did not appear and someone else who agrees with Len that The Last Dragon is a bad movie.