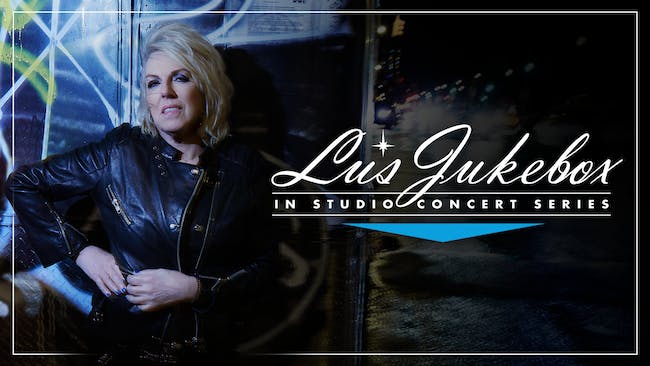 Lu's Jukebox - Funny How Time Slips Away: A Night of 60's Country Classics

Lu's Jukebox - Funny How Time Slips Away: A Night of 60's Country Classics

From Nashville to Bakersfield and every high and lonesome corner of the country in between, Lucinda refreshes classic Country favorites like “Night Life”, “Fist City” and more!