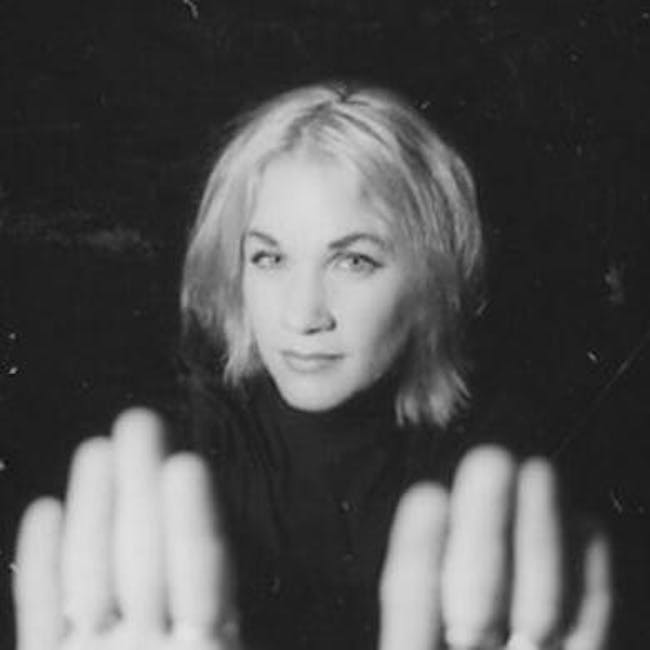 Singer-songwriter Laura Mann is celebrating the release of her new album “Plain as Day.” Laura will be accompanied by a plethora of talent including blues-rock guitarist and singer-songwriter Greg Sover and and renowned jazz harpist Gloria Galante.

Laura’s music appeals to a wide range of audience tastes and genres, including fans of pop, alternative, and indie rock. She has appeared on Star Search, at the famed SXSW Festival, and performed on NPR’s syndicated radio program Mountain Stage. She has supported artists including Warron Zevon, The Ramones, Dave Mason, Steve Forbert, Bobby Caldwell, and many others.

Laura’s talent has attracted the attention of a number of luminaries in the music industry. In addition to all the talented performers, co-writers and producers on “Plain as Day,” she has had songs written for her and co-written with her by GRAMMY-nominated songwriter Eric Bazilian (“One of Us”) and Robert Hazard (“Girls Just Want to Have Fun”). Her music is on iTunes, Apple Music and Spotify.

Laura is also the proprietor of The Living Room at 35 East, a 40-seat BYOB listening room in Ardmore, PA, which opened in March, 2018. The venue has hosted a number of notable local and touring artists in multiple genres including Ben Arnold, Jeffrey Gaines and Kenn Kweder as well as shows featuring her collaborators Freedy Johnston, Dan Navarro and Vernon Reid.