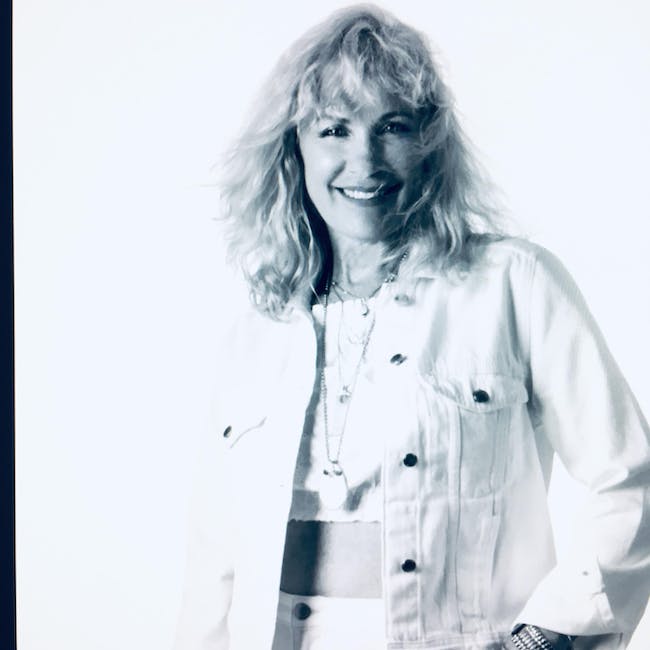 With a band including some of Philly’s finest:

Laura’s music appeals to a wide range of audience tastes and genres, including fans of pop, alternative, and indie rock. She has appeared on Star Search, at the famed SXSW Festival, and performed on NPR’s syndicated radio program Mountain Stage. She has supported artists including Warron Zevon, The Ramones, Dave Mason, Steve Forbert, Bobby Caldwell, and many others.

Laura’s latest album “Plain As Day” includes special guest Freedy Johnston on a duet with Laura on the song “Eyes Without a Face” (Billy Idol). The album includes co-writes with GRAMMY-nominated producer Mitch Goldfarb, and Dan Navarro (Lowen & Navarro). The album is produced by Charlton Pettus (Tears for Fears, Sinéad O’Connor) with Laura and one song is produced by GRAMMY Award winner Phil Nicolo with Laura.

Laura’s talent has attracted the attention of a number of luminaries in the music industry. In addition to all the talented performers, co-writers and producers on “Plain as Day,” she has had songs written for her and co-written with her by GRAMMY-nominated songwriter Eric Bazilian (“One of Us”) and Robert Hazard (“Girls Just Want to Have Fun”).

In addition to performing and recording, Laura is a licensed therapeutic and medical massage therapist and she opened her own practice, Relax. Therapeutic and Corrective Massage Studio. Laura is also the owner and curator of The Living Room at 35 East, a boutique 40-seat listening room in Ardmore, PA. The Living Room won the coveted Best of Philly award for Best Small Music Venue – 2019 from Philadelphia magazine and the award for Best Music Venue from Ardmore Award Program for 2019. Visit www.lauramann.com and www.thelivingroomat35east.com for more information.