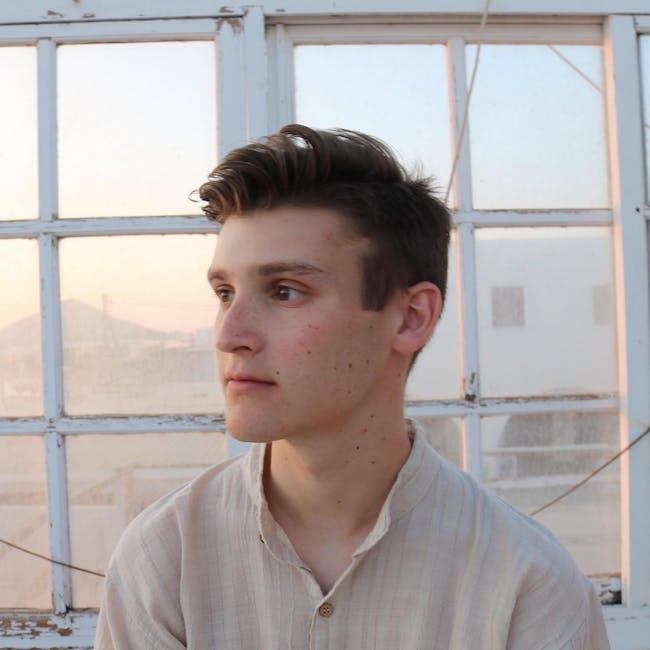 Currently, j solomon’s next project, titled Cobalt, is set to release in January 2020. This EP consists of three tracks: Cobalt, Silence, and Aurora Lights. These tracks showcase the beauty and mystery of life that leaves his listeners to later reflect on his message. The project will be released through Drexel University’s record label, Mad Dragon Music.

Sonic Blume is an indie rock, dream pop band from Asbury Park, NJ. Their sound can best be described as “dreamy” with jangly, upbeat guitar melodies. Sonic Blume is comprised of songwriter Max Connery, Danny Murray, Chase Landgrebe, and Andrew Phelan. They formed after discovering mutual influences from modern bands like Tame Impala, MGMT, and DIIV, as well as older bands such as The Smiths, Joy Division, and My Bloody Valentine. Sonic Blume was recently named one of the "Top NJ Bands to Hear in 2019" by NJ.com and The NJ Star-Ledger, and were awarded the 2018 Asbury Park Music Award for Best New Band (<21). The band has released 2 EPs to date, both recorded at Lakehouse Studios in Asbury Park and produced by Erik Kase Romero (The Front Bottoms/Lorde/The Gaslight Anthem). Their music continues to get ever-expanding college, national, and international radio station airtime, and has been featured on radio shows in Germany, Australia, Brazil and the UK. The band is back in the studio working on their next album, having already released three singles - “Aubrey,” “Pink Boots,” and “Raincoat.” Their past few singles have brought them radio play internationally, from Argentina to Mexico to the UK, as well as many concerts with national touring acts such as Deal Casino, The Happy Fits, and The Parlor Mob.