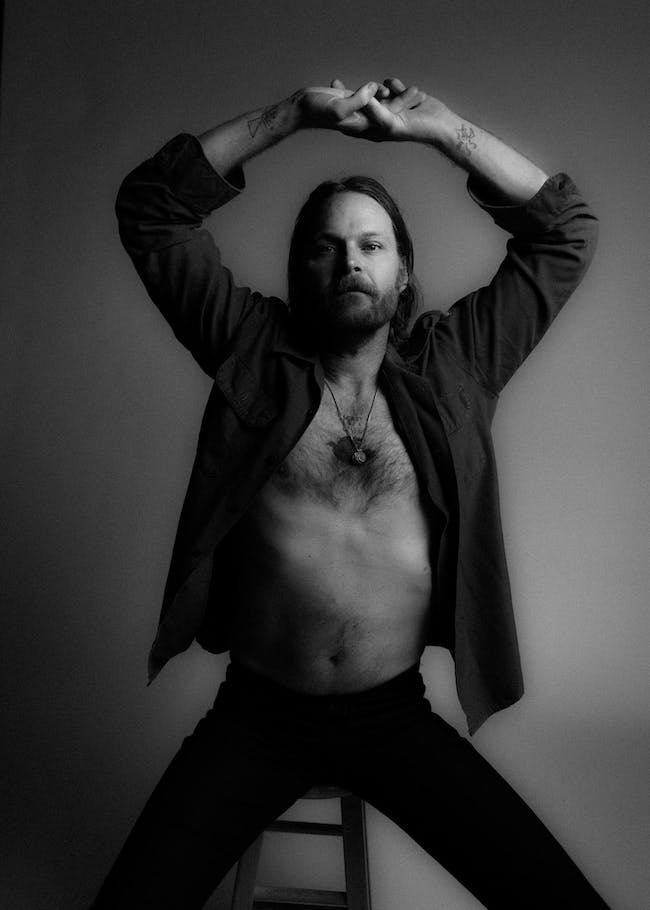 $1 from every ticket goes to support the Durham Public Schools Foundation whose mission is to foster community support for public schools and invest in our students, educators and families to ensure success and equity for every student.

Hiss Golden Messenger of Durham, North Carolina, a vehicle for singer-songwriter M.C. Taylor, calls up a wide spectrum of American vernacular music — from Archie Brownlee to the Staple Singers, and from singer-songwriters Van Morrison to Townes Van Zandt. After relocating from California to North Carolina, Taylor began to record material under the name Hiss Golden Messenger. Though his initial recordings featured only his voice and guitar recorded to a cheap cassette recorder, recent Hiss albums have incorporated horns, strings and choirs. “(Taylor's) songs are smart and complex enough to betray a bigger and more insane question: What makes a person happy?” — The New Yorker

Whether it’s their collaboration with the legendary producer Rick Rubin, kudos from the likes of Zane Lowe and the BBC, or a string of memorable performances from the hills of Glastonbury to the deserts of Coachella, multi-instrumentalist and songwriter siblings Henry and Rupert Stansall, known by their amalgam-created moniker Ruen Brothers, are making a mark with a throwback rock and roll sound that intersects the early days of the genre with a dynamic presentday act. The two have gone from sleepy English steel town obscurity to craftsmiths ready to make a global impact.

Inspired by their music aficionado father who raised the duo on a steady diet of The Rolling Stones and The Everly Brothers, the two would rehearse in the family kitchen while scrounging for gigs in their blue collar hometown of Scunthorpe, England. Laughs Rupert, “We’d walk into pubs and clubs as kids and ask the owner if we could play something for the local drunks at 2pm.”It wasn’t until a move to London and the success of their track “Aces,” a song recorded in their studio apartment, that the boys from Scunthorpe went from pub performers to BBC radio staples. The brothers quickly collected a global audience of fans, none more influential than iconic producer Rick Rubin, who quickly recognized their talent and promptly took the brothers under his wing. “I liked that their songwriting seemed like it was from another era,” explains Rubin.“It’s making something new again with these traditional influences.”Henry adds, “The album was recorded using all real instruments and a live band, resulting in a different sound than what’s present in much of today’s popular music.” Adds Rupert of the collaboration, “It was incredibly exciting he’s worked with some of our favorite artists of all time and is such a versatile producer. He helped us recognize the strength of Henry and I playing and singing together; it was a foundation to build upon and the guidance we needed.”

The brothers’ artistic background and pedigree come into full focus on their debut studio album ALL MY SHADES OF BLUE (out 6/01 via Ramseur), produced by Rubin and featuring Henry on acoustic guitar and Rupert on electric and acoustic guitar, harmonica, and bass. The album also includes the talents of such boldface names as Chad Smith of the Red Hot Chili Peppers on drums, along with The Killers’ Dave Keuning on strings and Faces and Small Faces legend Ian McLagan on keyboards. The record features both music and lyrics written by the boys throughout their improbable journey. Says Rupert, speaking about both the album and the duo’s entire career, “We’re very lucky in the sense that we’ve been able to do whatever we’ve wanted musically and had it all recorded to the best quality with the best musicians and collaborators. In today’s industry, you don’t usually get that freedom. If nothing else, we’re making the music we want to make and that’s enough for me. Hopefully people will appreciate and enjoy it as much as we do.