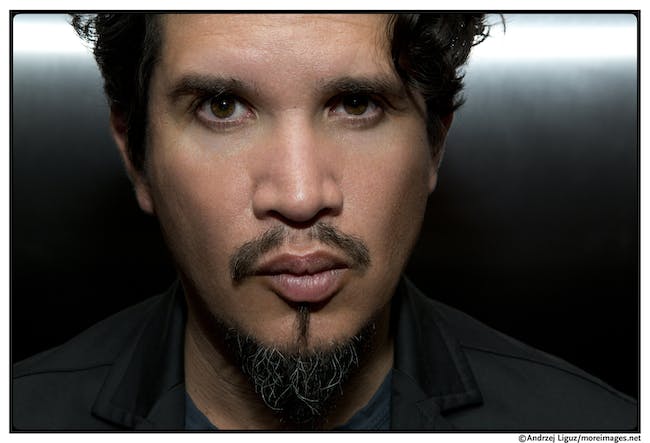 Where The Moon Hides Tour 2020

GARZA is a collaborative musical experience conjured up by Rob Garza, one-half of the pioneering electronic outfit, Thievery Corporation. His new project is a deep reimagining of a process that features a collective of artists, musicians, producers,visual artists and videographers. With multidimensional music and a convergence of genres; it blends, merges and melds together into one singular experience.

GARZA explores a different musical palette of colors and textures than Rob Garza’s previous work…at times blurring the lines between ‘pop’ familiarity and electronic esoterica. After twenty years of Thievery Corporation, GARZA is redrawing his musical boundaries and stretching into areas with a newfound freedom that feels deep and open all at once, yet is undeniable in its accessibility.

In 2020, GARZA will hit the road with a live band of instrumentalists and vocalists,playing in venues and festivals worldwide.

“I’m really excited to be taking this new project on the road to debut the music of GARZA,” said Rob Garza. “We’ll be featuring the vocals of some amazing singers and a new musical ensemble too. With Thievery Corporation not touring in 2020, I’m wholly inspired to perform these new songs with a mix of electronic and live instrumentation, blurring the boundaries of more modern, different genres. And expect to hear a few Thievery standards as well.”

Beginning as a late night musical outlet during the last year of college for John Helmuth, Crozet was formed with the much needed help from long-time friend and musician Sean Lee. Creating an epic wall of sound, built out of huge drums, creamy layered synths, reverb-drenched vocals and rich guitar tones, Crozet’s musical direction blends emotional John Hughes style film scores with an influential synth-pop background. After a 5 year gap from their first two albums, the duo is self-releasing a 10-song album titled "Running Time". A new direction for the band from their previous work. Refined production, writing and instrumentation brings a new sound to the table for their fans. Immersing themselves in the legendary catalogues of Peter Gabriel, Genesis, Pink Floyd and Prince, the band isn't afraid to wear their inspiration on their sleeves.