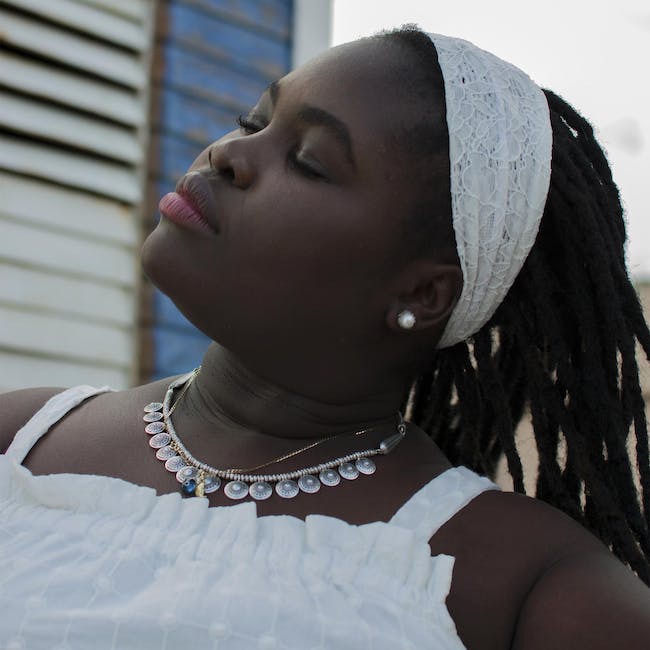 presented by WCL and AfroTaino Productions

With her captivating charisma and radiant spirit, Daymé Arocena effortlessly blends traditional Santerían chant, jazz stylings, contemporary R&B influences, and Afro-Cuban rhythmic complexity for audiences worldwide. Her passion for the musical traditions of her homeland is boundless – “reigniting the Cuban soundtrack wherever she plays” (NPR). At every performance, Daymé coaxes her audiences into lively call-and-response chants with an irrepressible smile on her face, enamoring the whole audience in her charm. “Scat-singing over her trio’s swaying rhumbas and cha-cha-chas,” (DownBeat), Daymé’s impact upon the history of Cuban music is undeniable.

On September 6, 2019, Daymé released Sonocardiogram on Brownswood Recordings to resounding critical applause. Celebrating the rich elements of Afro-Cuban culture and Santería, Sonocardiogram also tells the story of Daymé as a creative spirit. The album is a finely crafted arc exploring her sources of Santaría, dedication to legacy of Afro-Cuban musicians, an homage to family, and of course always inspired, sincere, and hopeful.

Daymé was introduced to the world stage through Gilles Peterson’s Havana Cultura Mix project, which brought producers from around the world to Cuba to record with local musicians. Daymé enchanted a packed audience at the London launch of that album, and since then has released four breathtaking albums as a bandleader, including 2017’s Cubafonía ‘” named one of The Arts Desk’s best albums of 2017. NPR claims there’s “never a dull moment” on the recording, and Billboard sums it up perfectly: Cubafonía is a “must-have on any playlist.”