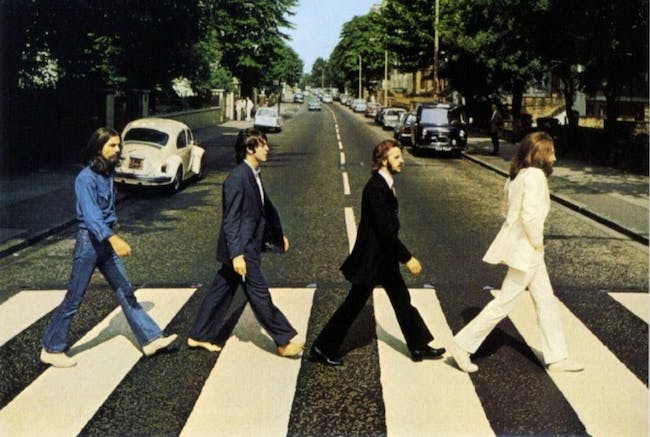 Come Together: A Live Performance of Abbey Road

Now is your chance to experience something that even The Beatles never did: Abbey Road performed LIVE!

With a little help from his friends, Andrew Napoli (Looseleaf) has organized and performed six Beatles albums in the last three years in multiple venues throughout the Philadelphia area. Most recently, he assembled some of Philly’s finest musicians for the 50th anniversary of the release of Abbey Road, and performed the album live in its entirety. Due to the success of the show and positive feedback, Andrew has brought the crew back together again for an encore performance of Abbey Road just in time for the holidays!