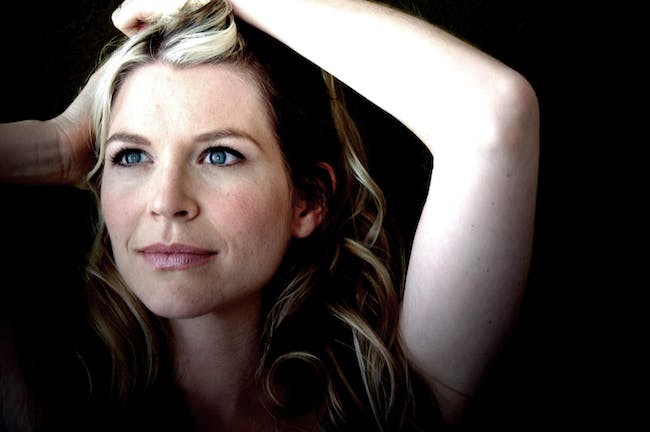 Over the course of her career, Charlotte Martin has recorded both major label and independent releases, performed sold-out shows to audiences around the world and shared stages with the likes of Liz Phair, Pete Yorn, Damien Rice, Jason Mraz, and many others. Her music has been licensed for a plethora of television shows, including “So You Think You Can Dance,” which regularly features her song “The Dance” during the show’s open. Details magazine called her “a seductive performer” and “a skilled lyricist who writes with surgical precision” and Performing Songwriter praised Martin as “a born storyteller and affecting vocalist.”