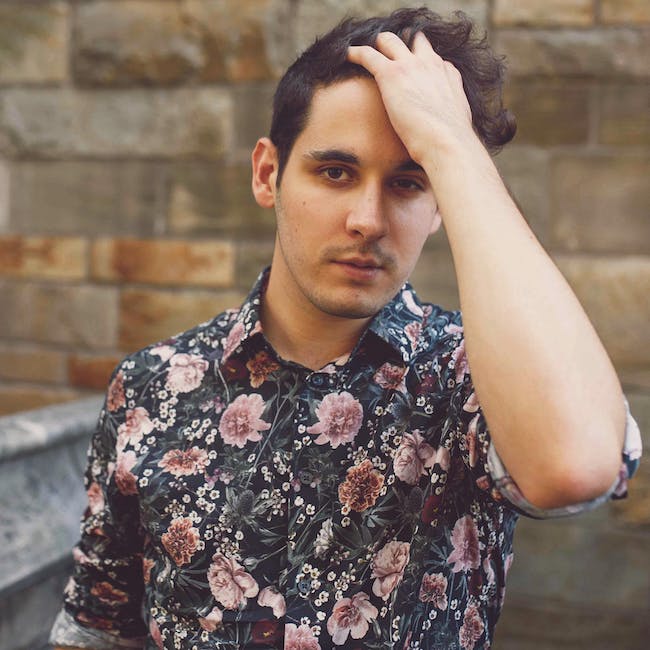 An artist who creates a mosaic of genres, textures, & stories, Brett Cameron has quickly become a fixture in the northeastern music scene & has established a presence across the world online as a must-hear alt pop act.

Independently attaining well over 300,000 overall streams & tens of thousands of fans from multiple projects over the past decade, Brett Cameron is now slated as a dynamic & influential artist out of Connecticut/NYC.

Through appearances in top international outlets such as The Huffington Post, AXS, iHeart Radio, & PopDust, opening festivals & concerts for artists such as Jon Bellion, Bruno Mars, The Black Keys, Teddy Geiger (i.e., Shawn Mendes), Hall & Oates, & The Rocket Summer, & being part of a featured Firefly Music Festival showcase, Brett Cameron has proved his wide-ranging abilities both as a songwriter/producer & as an electric performer.

Brett Cameron is currently working on releasing a string of singles to follow his highly anticipated debut record, 'Mazes' (released summer 2018). His new single 'Feel Alive' combines influences of pop, rock, electronic, & hip hop to take the listener through his journey as he navigates this new chapter.

As for the why? Brett Cameron's music is inspired by others & is used as a means of connecting people together to make something positive & beautiful.

Rob Clancy is an award winning singer, songwriter, musician and producer from Philadelphia, PA. The self-recorded and produced debut EP "Hollywood Nightmare" was recorded in Clancy’s own Mojo Dojo Studios and is the first release since his tenure with longtime band Cold Roses. The songs included on the solo EP were written and performed with Clancy handling each instrument (minus the saxophone) and feature a wide range of influences from rock and roll, blues, pop, folk, with elements of hip hop and punk. The EP was followed up by two singles - “Lines On Your Face” and “Last Night I Had A Dream”, which debuted on Philly radio station 93.3 WMMR the day recordings were completed. "I don't see the difference between a ballad and a rock and roll song, as long as it's coming from a place that's real.

Out & About Magazine stated they have “a sound that rumbles the dance floor, yet still contains the maturity to hold it all together.”

They have been compared to The Lumineers, Fleet Foxes, Jefferson Airplane, Fleetwood Mac and Edward Sharpe and the Magnetic Zeroes.