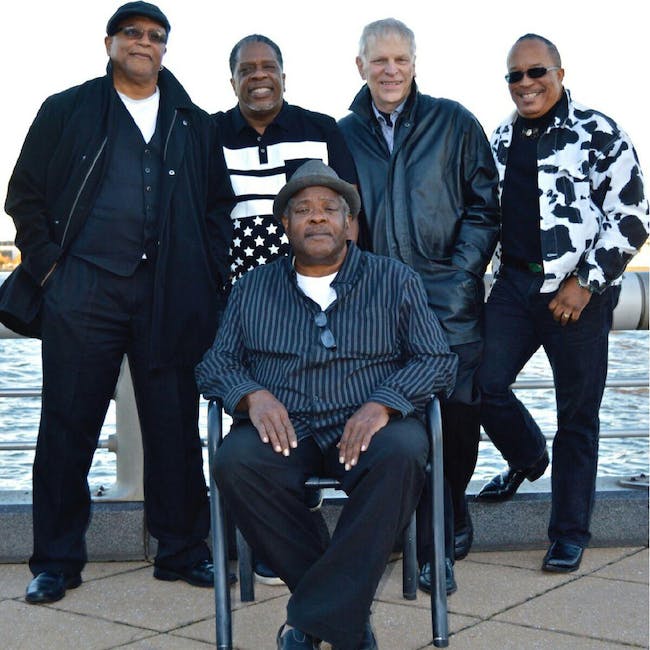 Back together and better than ever, Philadelphia's own Breakwater brings a fusion of funk, R&B and jazz to the stage. Breakwater formed in 1971 and seven years later were signed to Arista Records by music mogul Clive Davis. After two successful albums that featured hits such as "Say You Love Me Girl", "Work It Out" and "Release the Beast", the band made a decision to split, but continued to make music separately through various side projects. Thirty years later, the legendary Funk, R&B, Jazz, horn band has reunited and is going full steam with new music and their classic hits. Get ready to Splashdown as they bring their fantastic sound to the World Cafe Live for a concert you won't want to miss.