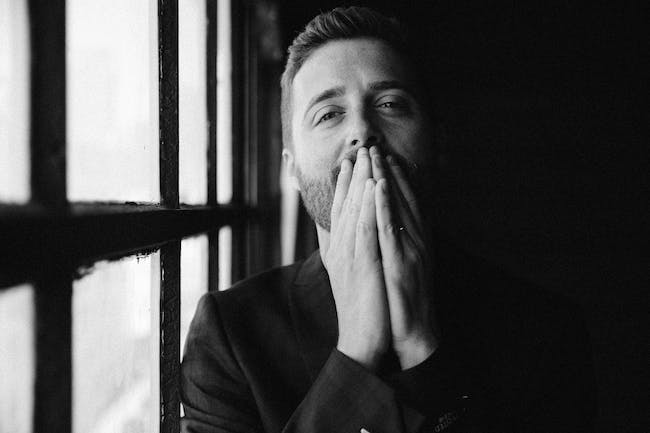 Ben Thornewill (of Jukebox The Ghost)

Hailing from Louisville, KY, it was always Ben's dream to combine his love for classical music with pop music, so while at college he formed the piano pop trio Jukebox The Ghost. Since their inception, Jukebox has released five studio albums, one live album, and performed over a thousand shows globally, including festivals like Bonnaroo and Lollapalooza and TV appearances such as 'Conan' and 'Late Show with David Letterman'.

As a solo artist Thornewill released an album of all classical improvisations in 2017 and has recently turned his creative attention to a new project. Using his prodigious classical piano abilities and unique songwriting style he has created an album that fits in the great tradition of Billy Joel, Regina Spektor and Rufus Wainwright.

"Songbirds" is the first release of this new batch of songs. Thornewill puts his piano and voice front and center and uses electronic and orchestral elements to give the production depth and excitement.